Gelato is an age-old delicacy that dates back thousands of years. The earliest beginnings of frozen desserts are recorded in 3000 B.C. when Asian cultures discovered they could consume crushed ice and flavorings. Five hundred years later, it became a custom for Egyptian pharaohs to offer their guests a cup of ice sweetened with fruit juices. Italians joined in as the Romans began the ritual of eating the ice of the volcanoes Etna and Vesuvius, and covering it with honey.

It was during the Italian Renaissance when the great tradition of Italian gelato began. The famed Medici family in Florence sponsored a contest, searching for the greatest frozen dessert. A man named Ruggeri, a chicken farmer and cook in his spare time, took part in the competition. Ruggeri’s tasty frozen dessert of sweet fruit juice and ice (similar to today’s sorbet) won the coveted award, which immediately put Ruggeri in the spotlight. The news of Ruggeri’s talent traveled quickly and Caterina de Medici took Ruggeri with her to France. Caterina was convinced that only he could rival the fine desserts of French chefs – and had to make his specialty at her wedding to the future King of France.

In the late 1500s, the Medici family commissioned famous artist and architect Bernardo Buontalenti to prepare a beautiful feast for the visiting King of Spain. Using his culinary skills to present an elaborate and visually pleasing display, Buontalenti presented the King of Spain with a creamy frozen dessert that we now call gelato. Buontalenti is considered the inventor of gelato.

But it was Francesco Procopio dei Coltelli, a famous restaurateur, who made gelato famous all over Europe. Procopio moved from Palermo to Paris and opened a café that soon became the hub for every novelty, from exotic coffee, to chocolate, to a refined gelato served in small glasses that resembled egg cups. The Procope, as the café was known, soon became hugely successful and gelato spread throughout France and into other parts of Europe.

Gelato made its way to the Americas for the first time in 1770, when Giovanni Basiolo brought it to New York City. At this point, there were two types of gelato – one made by mixing water with fruits such as lemon and strawberries (also known as Sorbetto), and another made by mixing milk with cinnamon, pistachio, coffee or chocolate. By 1846, the hand-crank freezer was refined and changed the way Americans made this frozen dessert. The freezer kept the liquid mixture constantly in motion and kept it cool throughout, making a product that was no longer granular, but creamy. This is where the history of industrial ice cream began, as the product contained more air and was less dense. gelato did not make a name for itself in the U.S. until the late 1900s – although its popularity still had a long way to go. 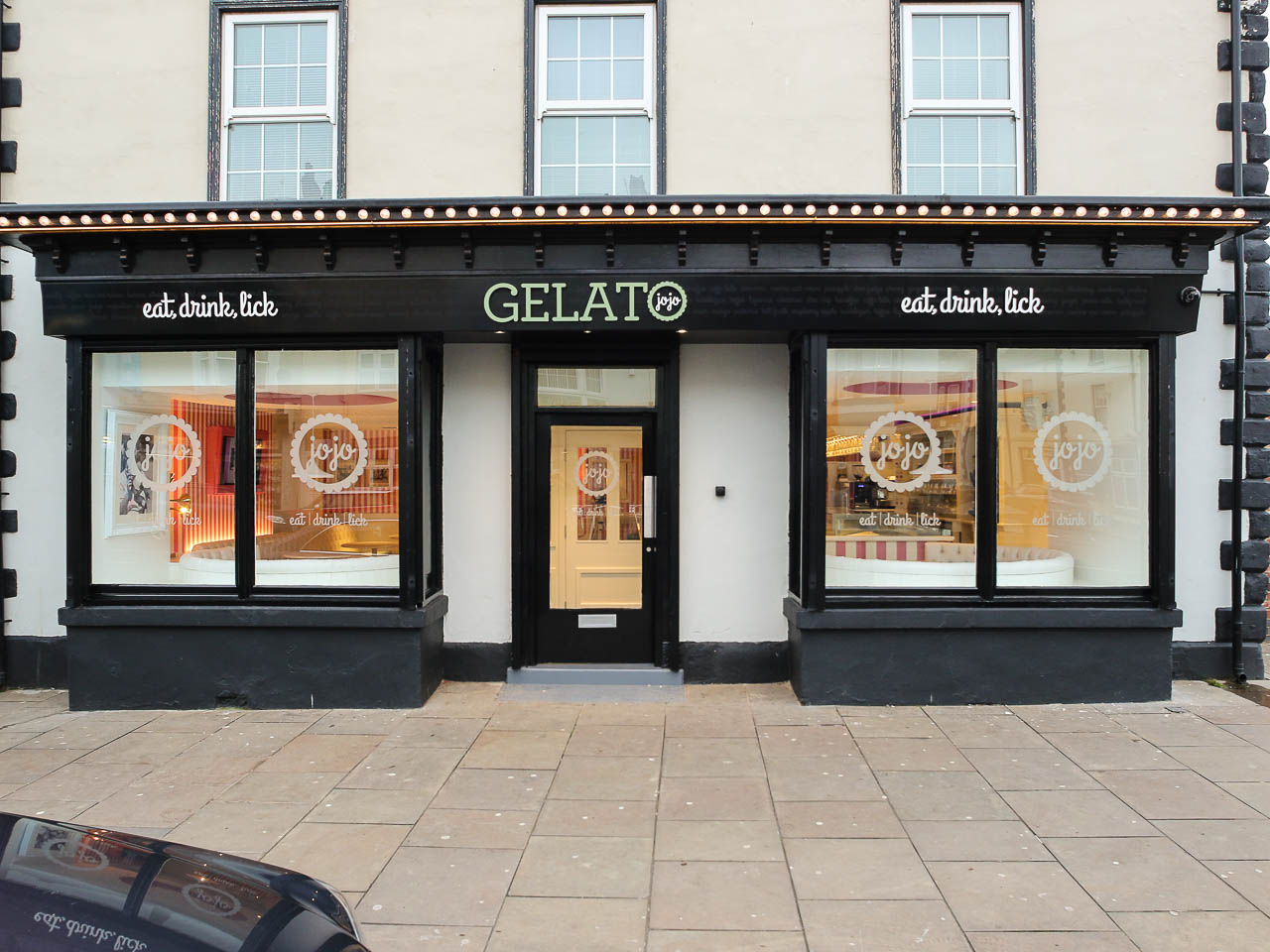 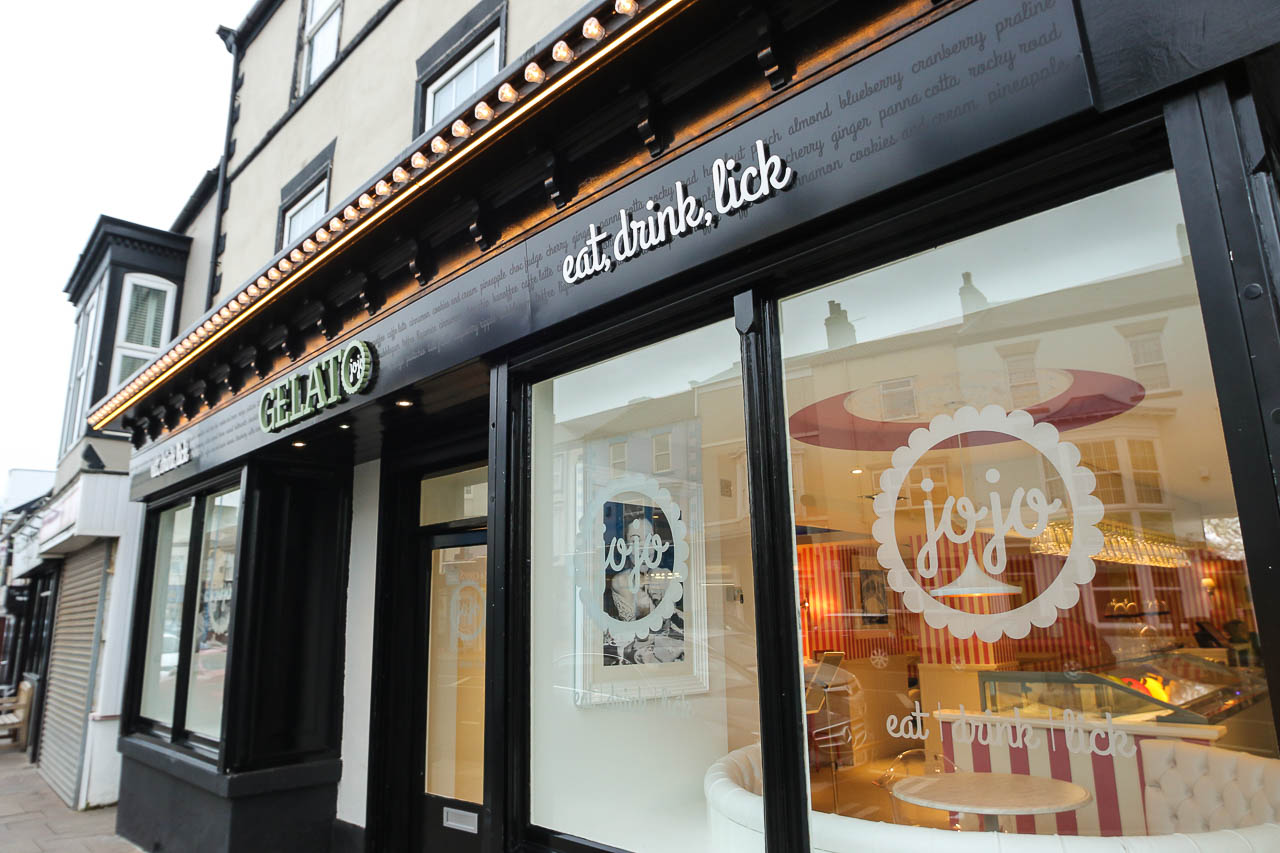 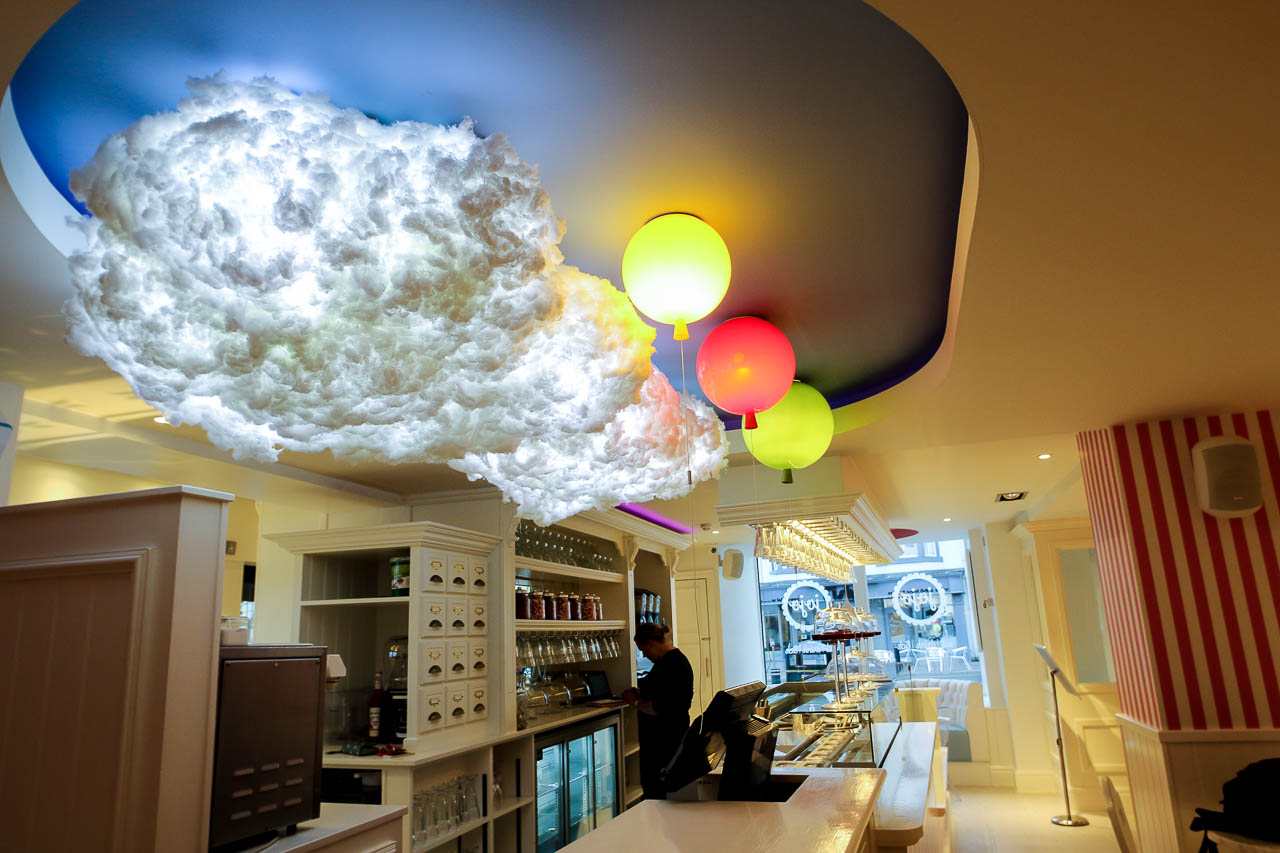 We use cookies to ensure that we give you the best experience on our website. If you continue to use this site we will assume that you are happy with it.I acceptI declinePrivacy policy